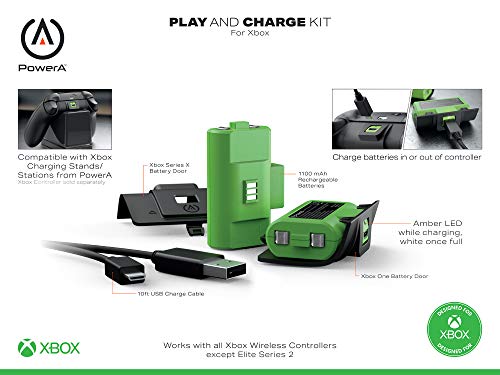 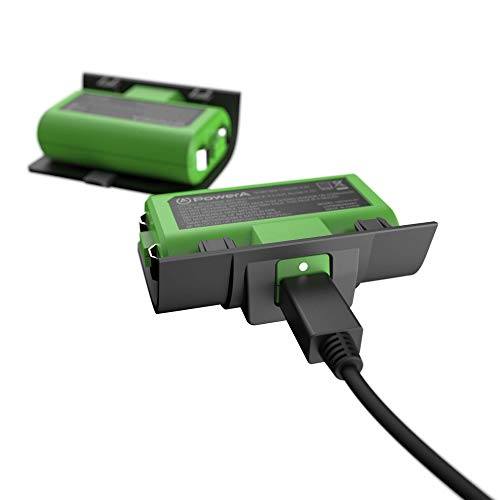 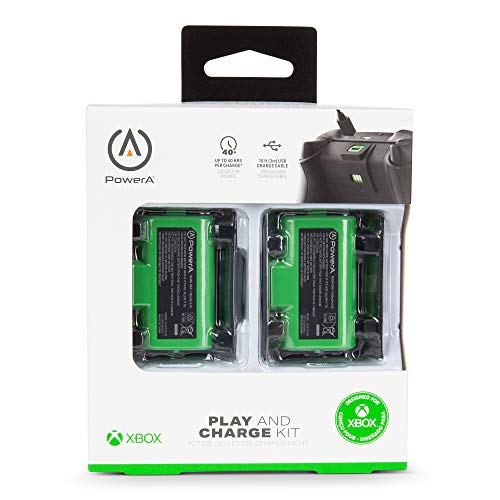 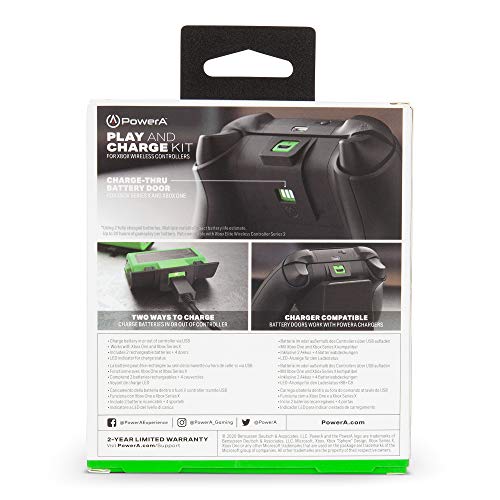 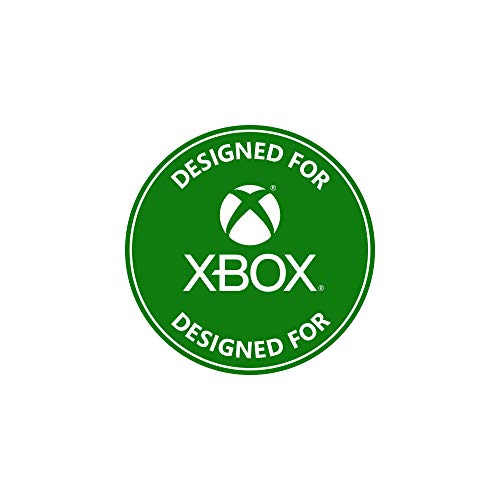 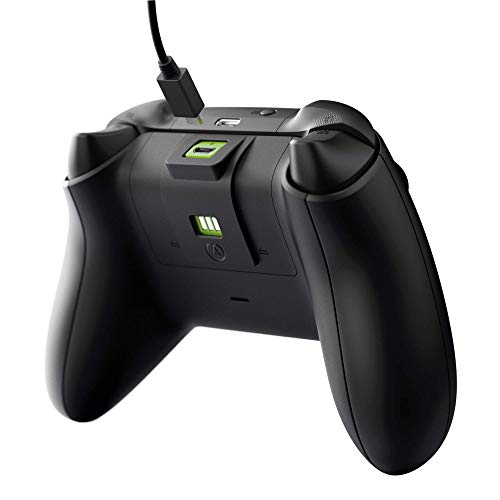 Avoid dead batteries in your Xbox Wireless Controller* with this officially licensed Play & Charge Kit for Xbox that includes two 1100mAh rechargeable batteries, four battery doors (two for Xbox Series X|S + two for Xbox One) and 10ft (3m) USB charge cable. Keep one battery charging while the other is in the controller for endless gaming sessions.